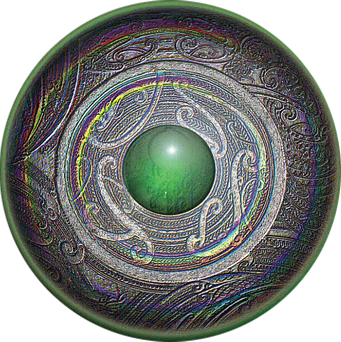 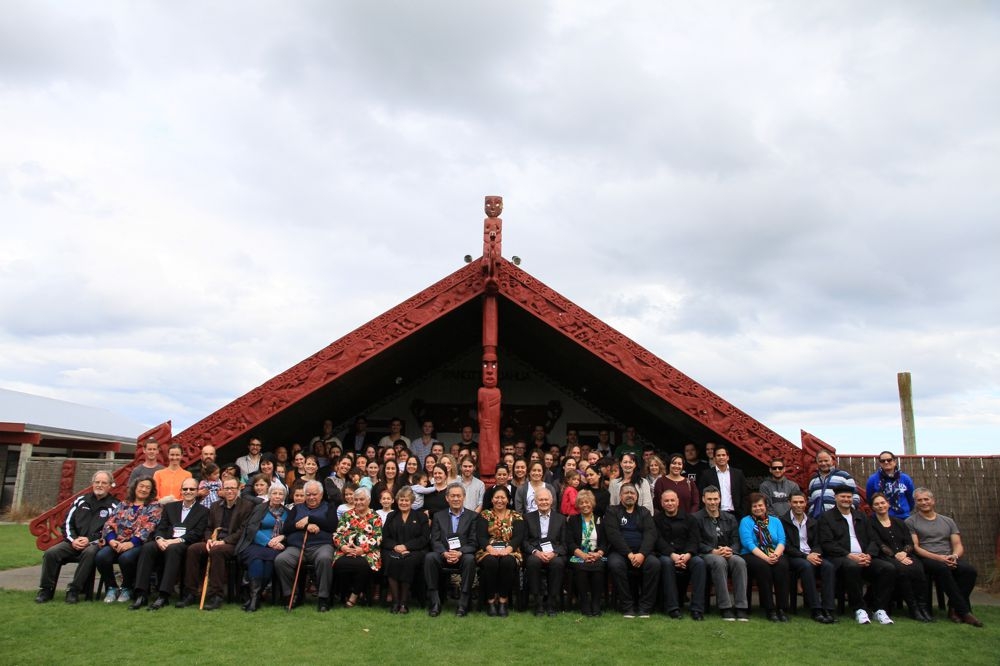 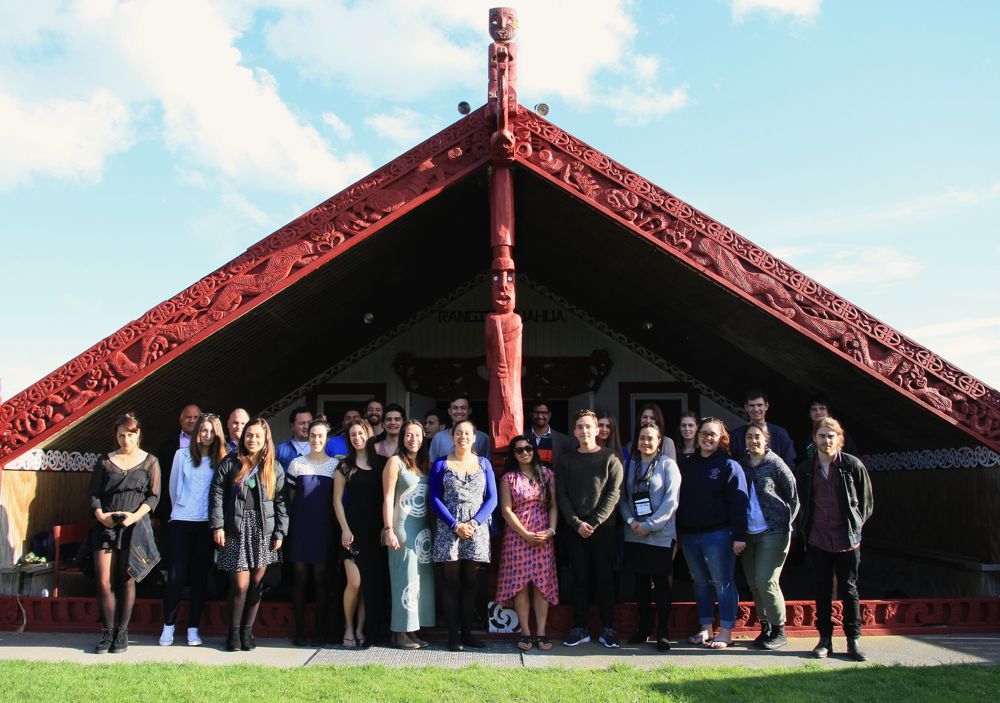 Te ORA’s mission is to enable key strategies including:

Dr Maarire Goodall graduated MB;ChB. from the University of New Zealand in 1959 (UNZ was disbanded soon afterwards!), served in Wakaari & Dunedin Hospitals, then studied carcinogenesis and endocrinology and graduated with an M.D. research degree in 1963 from Otago University, becoming ‘Dr Doctor’ to some (but Moeraki elders always called him Dr Spock). Read more… 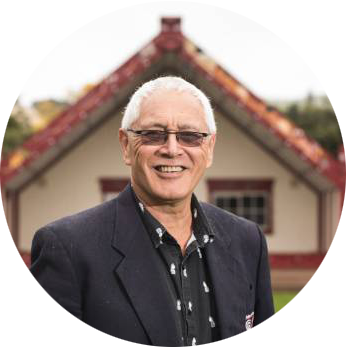 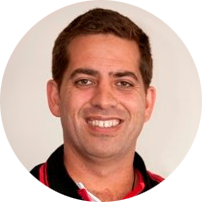 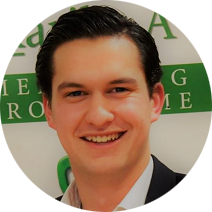 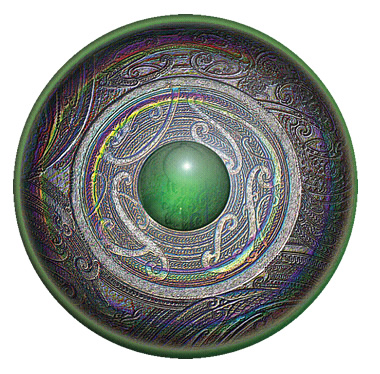 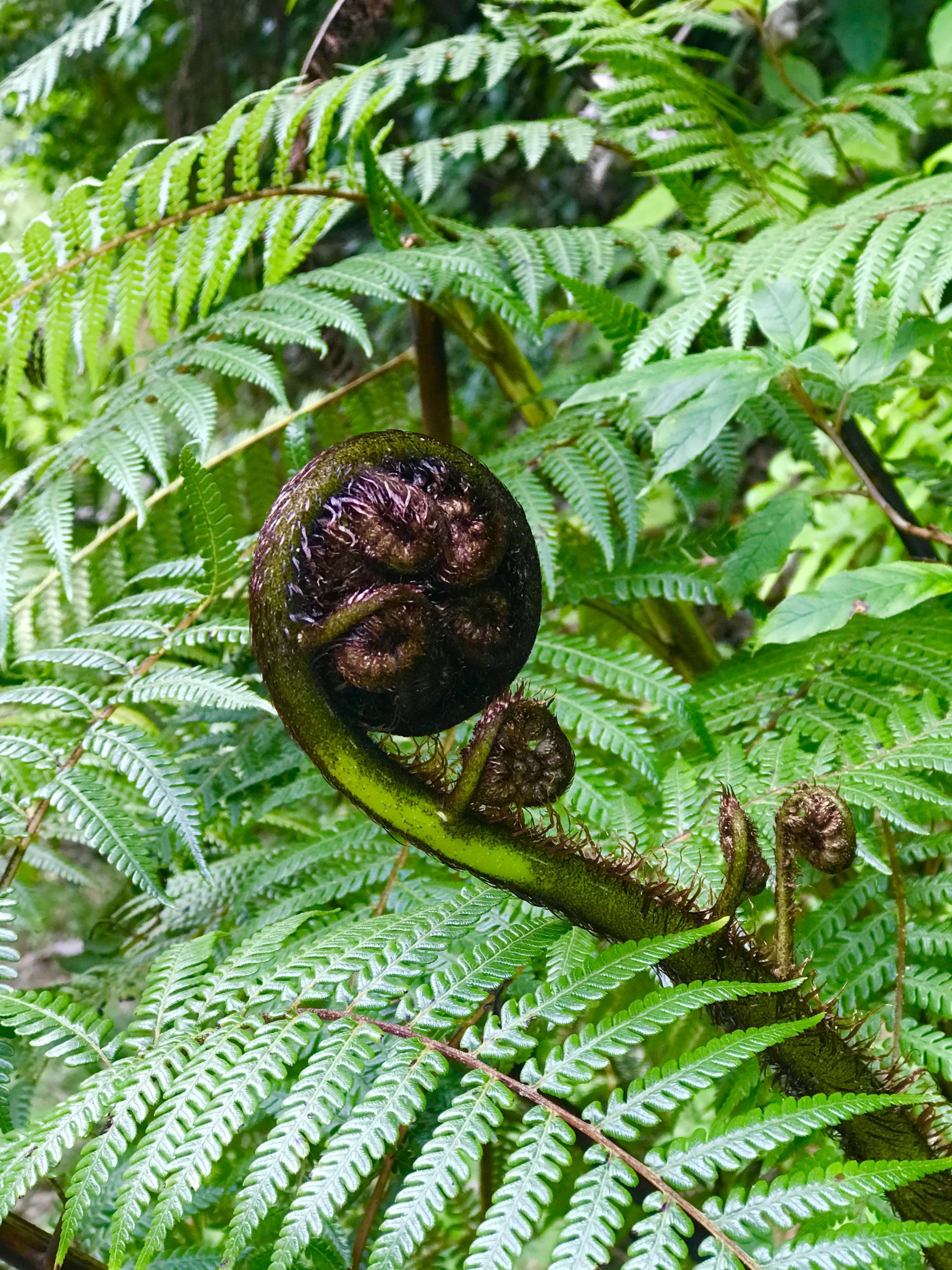 Te Aniwa has been an administrator in some degree for the past 25 years.  The majority of her work has been supporting people who work to improve better outcomes for Māori.  Te Aniwa has worked in diverse areas such as The Education Review Office, The Institution of Professional Engineers, Victoria University of Wellington, Te Puni Kokiri and PHARMAC. 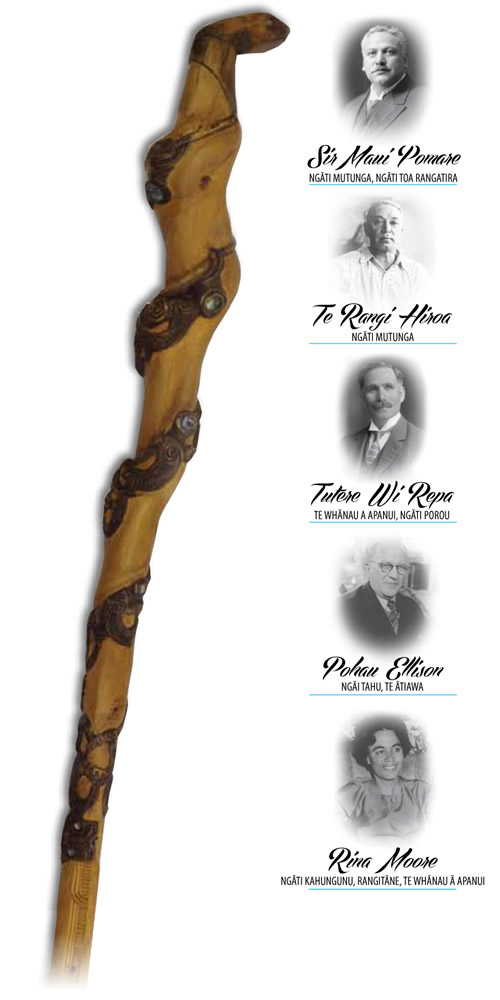 The Whakapapa of the Tokotoko

The whakapapa or story of the contemporary Māori doctors began over 100 years ago when Sir Maui Pomare (Te Atiawa) graduated from the American Missionary College in Chicago.

They were the original members of the Māori Medical Practitioners Association, and began the public and community health efforts to improve the health of their people.

Alongside Sir James Carroll (Ngāti Kahungunu), Sir Apirana Ngata (Ngāti Porou) and other members of the Young Māori Party, they became the driving forces behind the Māori renaissance and development.

Taken from Dr Paratene Ngata oration given to the annual conference of the RNZCGP, September 2002.

A group of Māori medical practitioners met in 1995 to establish Te Ohu Rata o Aotearoa. The inaugural annual meeting (Hui-ā-Tau) took place in 1996, where a constitution was ratified, an executive elected and the legal status of an incorporated society obtained.

The second Hui-ā-tau was held in early 1998. The first Scientific Conference was held in conjunction with this annual meeting to promote information exchange and present member’s scientific and research work.  Hui-ā-Tau and Scientific conferences have been held annually since then.

The serpent that forms the hand piece represents the medical serpent.

The top carved figure is Sir Maui Pomare – 1st Māori Doctor who graduated in the USA 1898.

Below these figures is the pātiki pattern which represents the whakapapa of Māori doctors.